Building Automation Systems are the next step in the increase of automation in the workforce. It only makes sense to utilize technology in order to make the work of running a building or home a little easier. The numbers reflect the desire for it too. According a new market research report, the Building Automation Systems (BAS) market was valued at $53.66 Billion USD just last year in 2016, and predictions suggest that it will reach $99.11 Billion in the next 5 years. 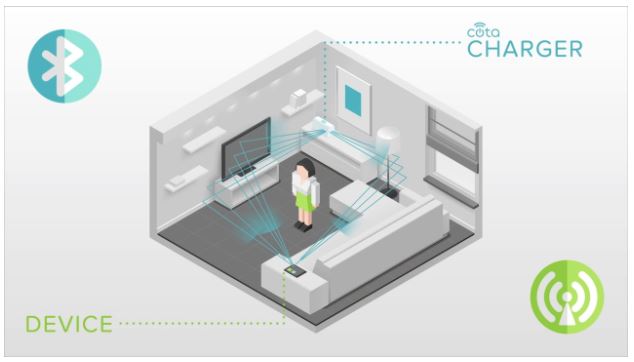 Due to a predicted increase of need and desire for a higher level of security and control systems, it is expected that of those BAS numbers security systems and access control systems will hold the largest amount of the market during that period. The demand for these security and access systems is in part due to the drastic technological advancements made in recent years as well as new options for home care. This includes everything from care for senior citizens to monitoring children while in the house.

There is also a large need for these technologies in the commercial sector. It is predicted that during the forecast period the commercial sector will hold the largest part of the BAS market, as it did in 2016. They will be implemented in everything from shopping malls and office buildings to public transportation stations, airports, and even railroad stations. Lighting, HVAC, and security and access control systems tend to be the major products used in the commercial market. This is largely thanks to the security that they offer, which in turn holds promise for reducing crime rates.

The Asia-Pacific region (APAC) is predicted to be the fastest growing market for these BAS systems thanks to hosting some of the pioneer nations of automation. The market within this region has subregions including China, Japan, India, and the rest of APAC. This is due to the singled-out regions having particularly dominant markets. The expected growth in this area is due to the high economic growth they have seen by the big countries, strong construction industries, and support from government initiatives.

The major developers of these BAS systems hail mainly from The United States and Europe. For more information in the United States you can look into Electronics Co., Crestron Electronics Inc., Hubbell Inc., United Technologies Corp, Building IQ and Honeywell International Inc. From Germany there is Siemens AG and Robert Bosch GmbH, while in Ireland you can look at Johnson Controls International PLC and Ingersoll-Rand Plc’s work. These are just some of the heavy-hitters among many other companies.

New BAS technology will without-a-doubt alter the way we interact with the buildings around us as they offer more security and assistance, in addition to the positions that are being hired. As a result they will also change the workforce in the jobs that are being offered; they will reduce the roles for more traditional forms of assistance and protection in favour of automated options. This will also make these options more accessible to everyone, and not just those who can afford to pay a salary for it.

Despite the scale of changes to workers and the workforce in general, opportunities for those who are able to get ahead of the curve remain abundant. These systems will need skilled workers in order to install, design and maintain these systems. Automation Training course in PLC, Robotics and SCADA are a great way for any worker looking to give themselves edge. For we are still a long way off from having robots and automation systems running themselves. Human workers with the right certifications are and will remain an integral part for the foreseeable future.