How Open Source Systems are Changing the Manufacturing Industry

How Open Source Systems are Changing the Manufacturing Industry

Open source systems have been around in the world of computing for quite some time, but have been slow to impact industrial automation. Open source systems allow for greater standardization and integration of automated systems, making their implementation easier and more affordable. Below is an introduction to open source software and some of the ways its having an impact in the manufacturing industry. 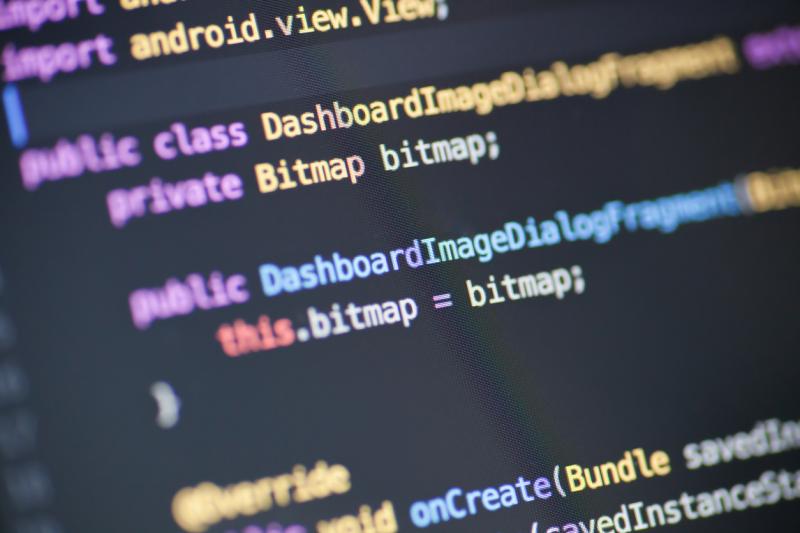 Open source software lies at the heart of the most exciting technology development. In a nutshell, it is a software with open source code that anyone can inspect, modify, and enhance, such as an android or a wordpress site. Programmers who have access to a computer program’s source code can improve that program by adding new features or fixing existing ones. In contrast, in a closed system, the source code is not shared with the public for anyone to look at or change.

The use of open source software for industrial automation has been increasing in recent years, especially with with the advent of the Internet of Internet of Things (IoT), i.e. a fully connected and flexible system of interrelated computer devices. Here are some ways it’s being used in manufacturing.

Capturing and analyzing data
Manufacturers can use an open source software to collaborate and to easily capture huge amounts of data from the shop floor and supply chain from around the world. Skilled programmers can write algorithms that can infer patterns from the data such as predictive maintenance—a technique that enables them to determine the condition of in-service equipment in order to predict when maintenance should be performed.

3D Printing
Open source software is also dominating the 3D printing market. Until very recently, 3D printing companies sold only proprietary hardware and materials (including plastic filament) to print with them. But, nowadays, open material 3D printers allows users print any suitable material from any supplier, enabling manufacturers and consumers to significantly reduce costs. For instance, with the release of the open RepRap 3D printer, there was an explosion of filament manufacturers that provided a wide array of new filaments for these machines. 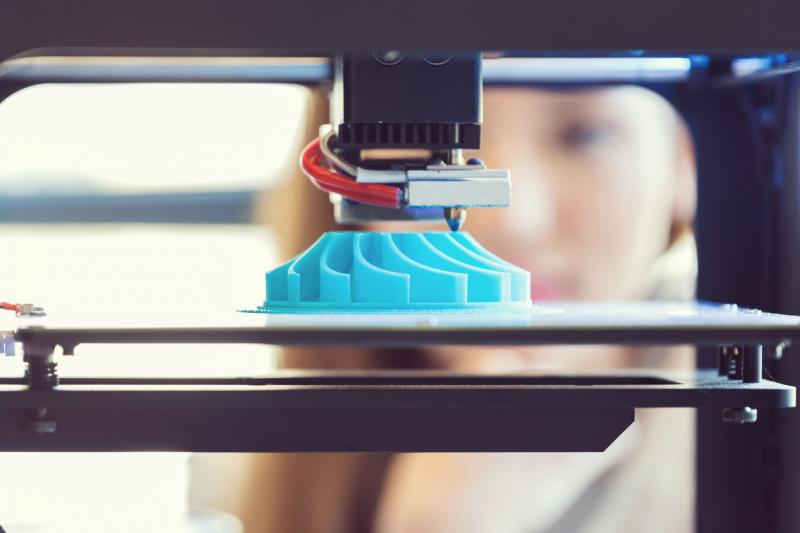 Smart machinery
A smart machine is an intelligent device that uses machine-to-machine (M2M) technology and can solve problems without human intervention. By eliminating proprietary control boards from a closed system and replacing it with an open source system, users can get information from the terminal remotely through an app on a smartphone.

Why manufacturers are switching to open source

A growing number of manufacturers are implementing open source systems to modernize their process. Below are some of their main benefits.

Flexibility
In the past, existing systems were often closed and proprietary systems. These were difficult to create flexible manufacturing processes with existing PLC programming environments. Open source software makes it easier for programmers to update and configure interrelated computing devices.

3D printing is the perfect example of how open source manufacturing can work, but more sophisticated manufacturers are also getting on-board with the idea. For example, the manufacturing startup Seed Technology based in Shenzhen, China, uses only open-source hardware so that makers can easily access supply chains, tools, processes, and materials.

Cost efficient
Companies can take on more projects for less with these types of systems. For instance, ROS-Industrial, an open-source factory automation software project, provides a common framework for robotics applications. It enables manufacturing robotic applications that were previously technically infeasible or cost prohibitive.

Safer and more reliable
Open source systems are peer reviewed and heavily scrutinised by developers, coders, users and testers. This means flaws and bugs are more likely to be found and fixed quickly. Open source software licences must also adhere to the Open Source Initiative’s licensing and distribution terms, so it is regulated.

Open source is here to stay

Given that automation is increasingly moving towards integrated systems, open source has a huge role to play. By allowing for greater standardization and integration of automated systems, open source systems are transforming the manufacturing industry—enabling it to become more flexible, collaborative, cost-efficient, and regulated. With new systems and technology, the future of manufacturing is boundless.