Will automated cars save time, money and lives in the near future?

Will automated cars save time, money and lives in the near future?

When people think of automation and robotics they often assume that it is out-of-sight and operating in a lab or warehouse far away. But the truth is that they might be coming to your streets very soon. Self driving cars sound like something straight out of a science fiction novel to most people, but these machines will most likely be on the roads within the next couple years. Everyone from Google to Uber have their own development projects working on self-driving cars to be put on the market so you can expect them sooner rather than later. It’s no surprise that people have concerns regarding safety and what it means for the workforce, but it looks like these cars will do a lot of good for our streets and jobs. 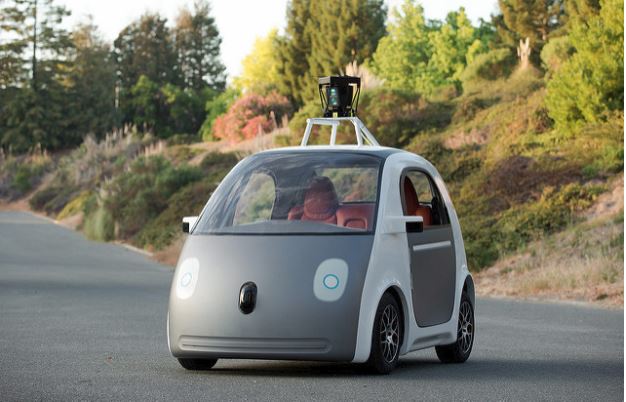 Self-Driving Cars on the Road

One of the biggest selling points for these automobiles is that they remove the risk of human error. Every driver has driven at times when there were tired or distracted by friends in the car. These factors dramatically increase chances of an accident, and relying on a self-driving automobile allows you to travel safer in these circumstances. This is significant when you take into account that over 90% of accidents are due to driver-error. It is also expected that self-driving cars will actually reduce congestion in cities. This is mainly due to the fact that these cars aren’t motivated by impatience like humans are, reducing congestion-creating habits like lane-hopping. Finally, by reducing congestion and practicing safer driving habits fuel bill might be lowered. This will be thanks to shorter commutes and less time spent on the road.

These automobiles had a big year in 2016 with the launch of Uber’s Pilot program. Their fleet of these cars are expected to hit the Toronto streets by the end of 2017 which is an exciting thought, especially since they’ve tested successfully in Arizona. But even the more traditional automobile manufacturers have set their sights on automation, with everyone from Ford to Volkswagen undergoing their own development projects to create these cars. Honda has partnered with Google to work on car-automation tech with the hopes of creating a new generation of automated taxis. Finally, Volvo has even vowed to put 100 of these cars on the roads in Sweden by the end of the year as a test of their success. Volvo’s goal is to make them “deathproof” by 2021. This is an ambitious undertaking, but it would be a life-changing success on their part to achieve it as well as removing the stress that comes with commuting and road rage.

Self-driving cars will undoubtedly alter the workforce and the positions that are being hired. Taxicabs have always been ubiquitous in urban centres and employing thousands of people in each city as a result. Since self-driving taxis are the main goal of many of these projects it is impossible for this job not to be affected. Another goal of automated cars that has not yet been touched on are transport trucks that drive across the country. There is a whole culture surrounding the work, and it will also undergo a change once self-driving trucks come onto the market. While all of this is scary to some people it is important to remember that the workforce has always been changing with the needs of the time, and this fact is no different now. Jobs will most likely be moving away from driving in the near future and shifting into the tech sector. Skilled professionals with experience in industrial automation or automation training will be highly sought after. After all, all of this new technology will require maintenance and advancement. The best thing that anyone can do for themselves to stay employable is to adapt with the times and keep up with technological changes.